NEWS ABOUT THE NEW EDITION

Just above the village of Stenico, where a view on the Castle can be enjoyed, a comfortable walk, completely accessible to accompanied disabled people, there is a perfect way where to come across artworks left just where they have been created by artists and be guests of this opportunity of close contact with contemporary art.

As a matter of fact, artworks will be scattered along a path in the forest, though situated on different ‘levels’ of it – grass, trunks, branches: intended to be both installations and sculptures inside trunks stuck on the ground – where artworks communicate with each other and with visitors through the symbolic language of art. The pattern linking the Castle of Stenico, the natural area of Rio Bianco part of the Adamello Brenta Park and BoscoArteStenico creates a unique path, inviting visitors to enjoy Culture, Nature and Art in a landscape background of extraordinary beauty 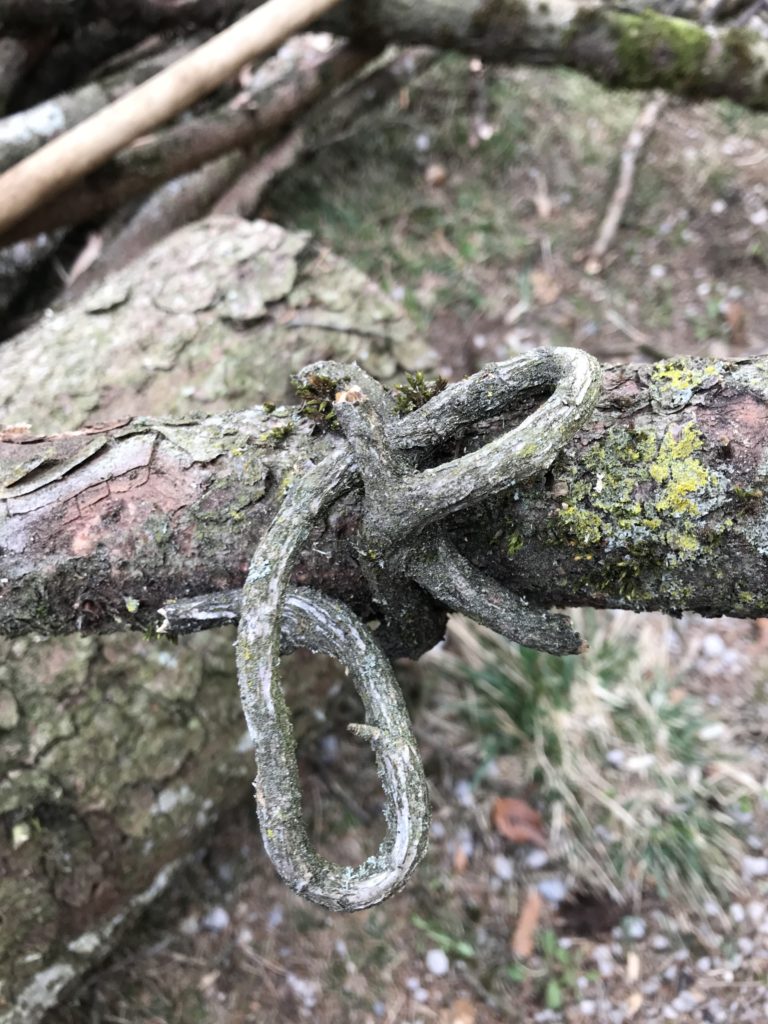 THE CHOSEN THEME FOR THE 2018 EDITION OF BOSCO ARTE STENICO IS "METAMORPHOSIS":

The 2020 Edition of BoscoArteStenico invites artists to express themselves on the theme of the “Metamorphosis”.

Metamorphosis, seen as a change from one thing to another, which can be seen as one of the possible keys to read and interpret today’s reality. The concept of changing form, function, is imposing itself heavily in our lives.

The, sometimes, exaggerated use of new technologies and the means that support them have radically changed our concept of time and space, of work and human relationships. We have reached a point where the individual is less and less central and more and more interconnected with the network of things, an individual often taken as a simple storage of personal information than transformed into goods. In this light, humans perhaps understand that the way in which they use the living and working environment is no longer sustainable. Humans faced with the evidence of increasingly frequent and catastrophic extreme events in known and beloved landscapes and the advent of a climate metamorphosis – with impacts not yet completely outlined – which is starting to change things around us and since concerned by further instability. In this new relationship between man and nature, which nowadays has to overcome shallowness, disengagement and loss, we can perhaps find in art a strong message, not conventional. Art, in its current progress has not given, perhaps, practical solutions – by not belonging to the world of shared rationality – but has showed or suggested possible paths for the future.

The metamorphosis of things – starting from ancient Greek myths, through neo-Gothic literature, where grasping new discoveries of genetics or physics, up to the most recent influences of cybernetics -can be a fantastic, infinite and illustrative of current dynamics interpretation key between man and nature. 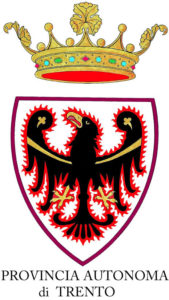 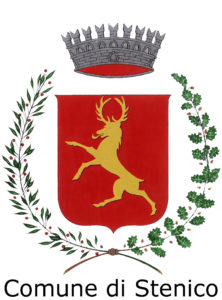 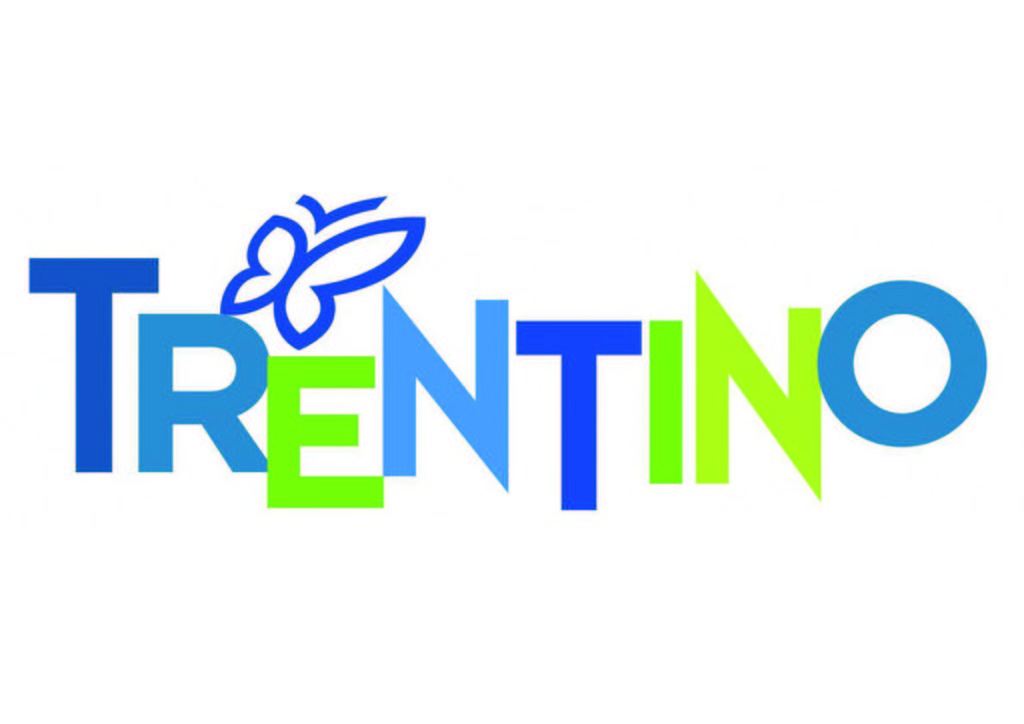 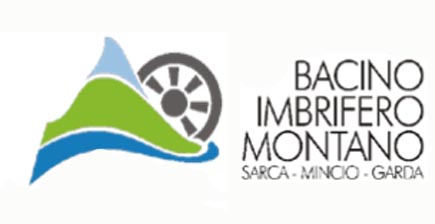 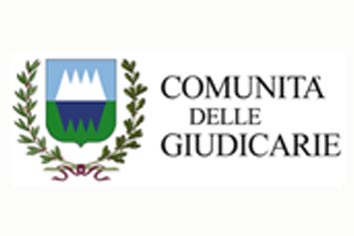 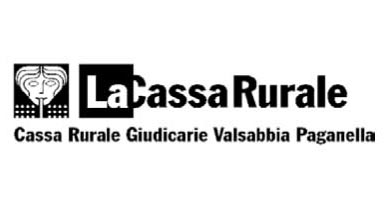 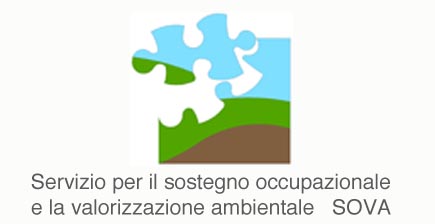 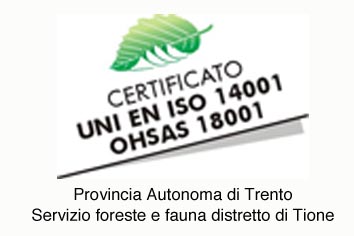 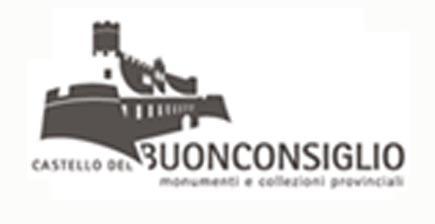 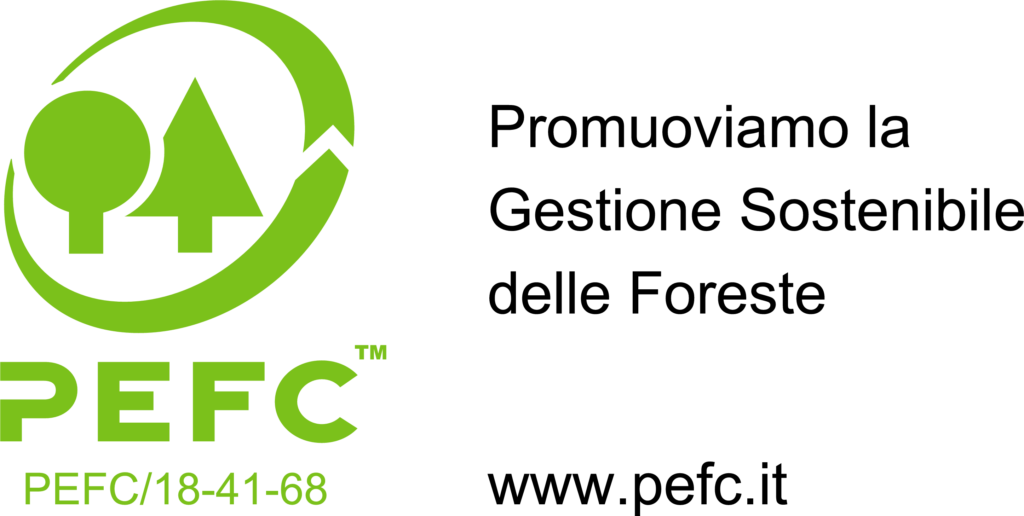 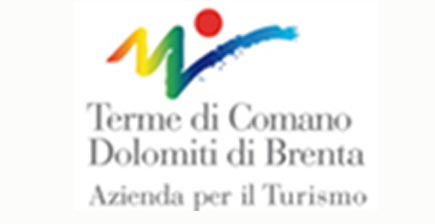 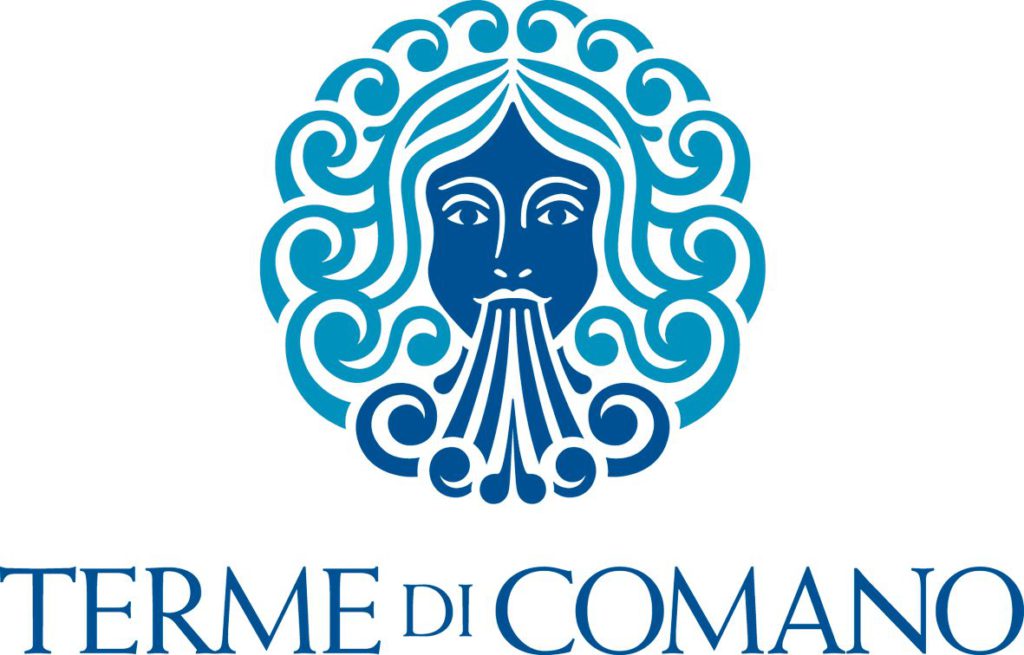 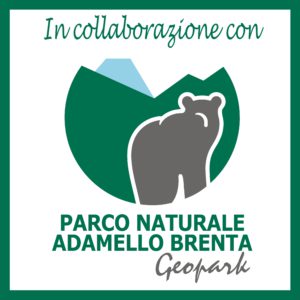 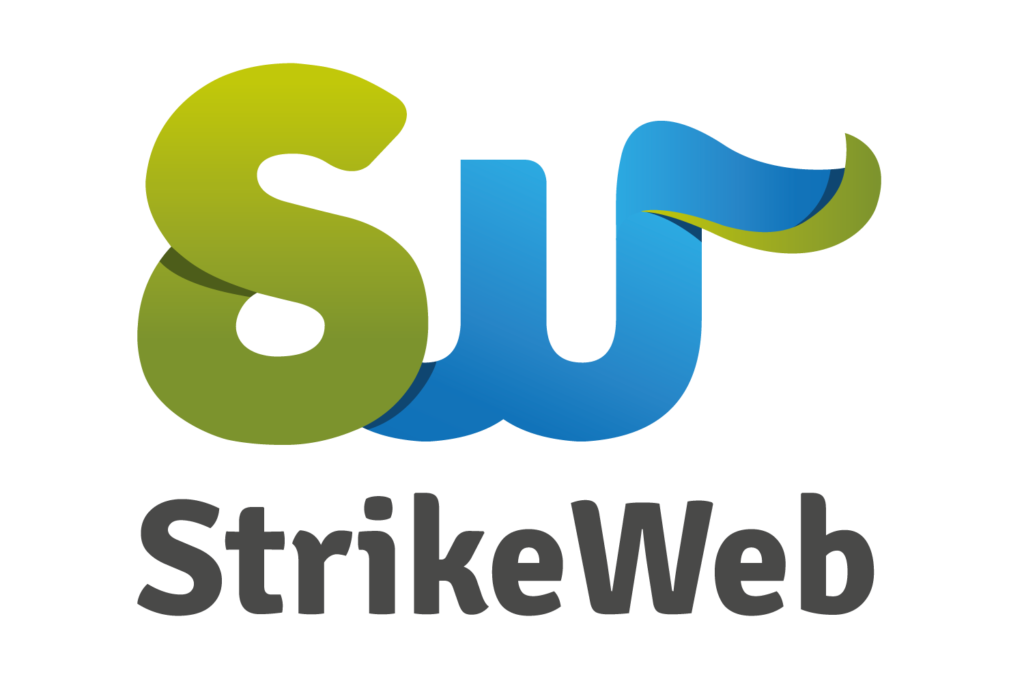 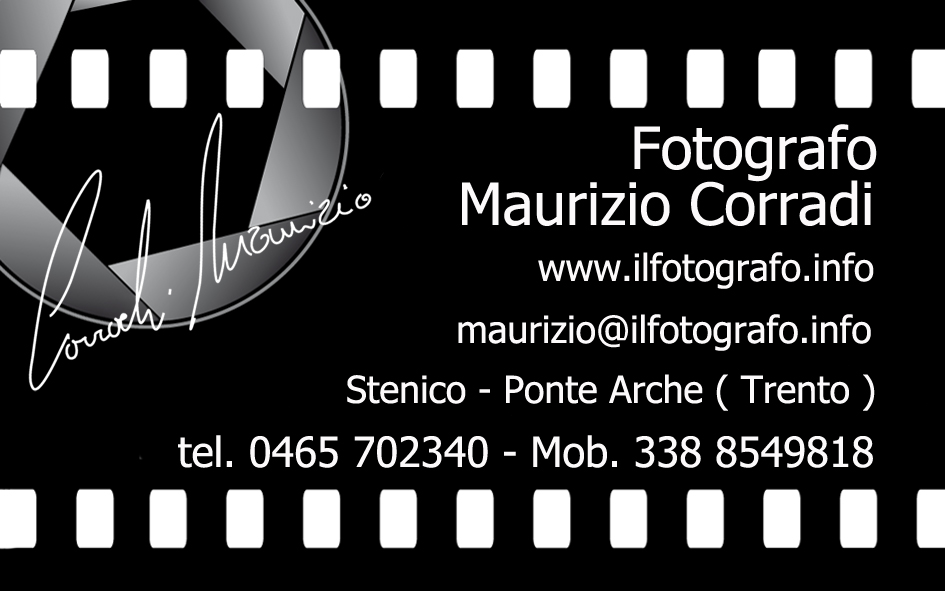 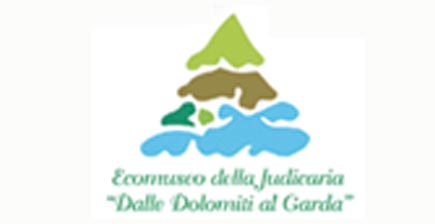 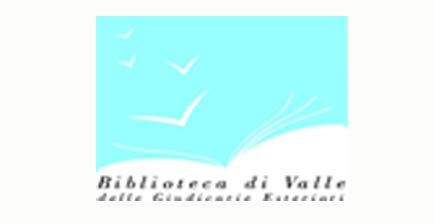